AS I SEE IT

As I See It, is an exploration of childhood paradigms, discovering how our perceptions of normality change as we grow and become able to assess our environment. Through reconstructing the entertaining animal narratives of my past, I aim to discuss the relationships we have with animals, the land and death.

My practice seeks to reconcile our relationship with the environment through an underlying sense of the practical realities of a farming lifestyle. As I See It calls upon the characters of childhood to explore how we deal with the not so cute and cuddly realities of life.

“This is the Bison from the WA Museum. When my sister was little, she used to sit under it and wait for it to poo.”
​ 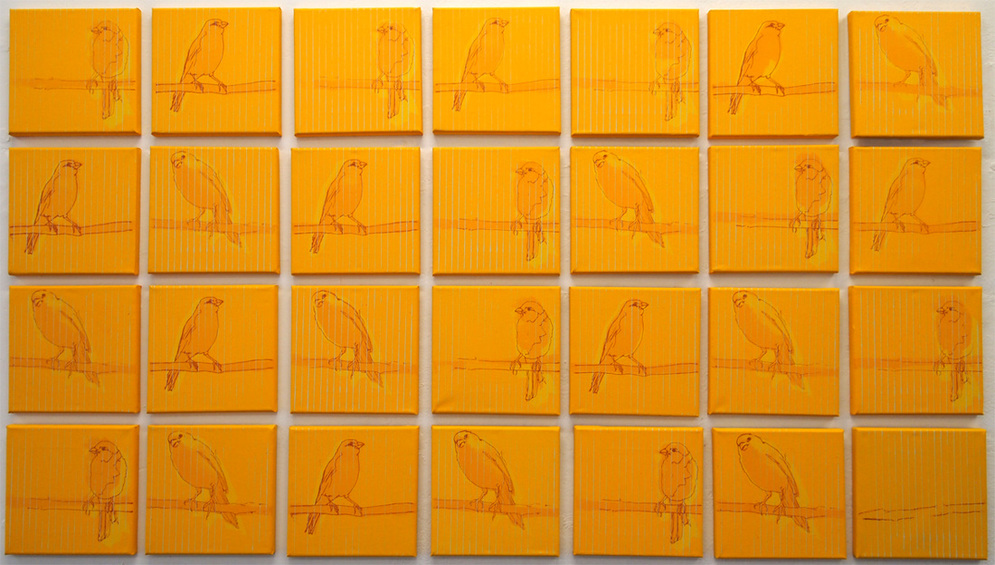 “We had a yellow canary that lived until it was fifteen, that’s pretty old for a canary. In the last year of its life I would image that it would be dead every morning.”
​ 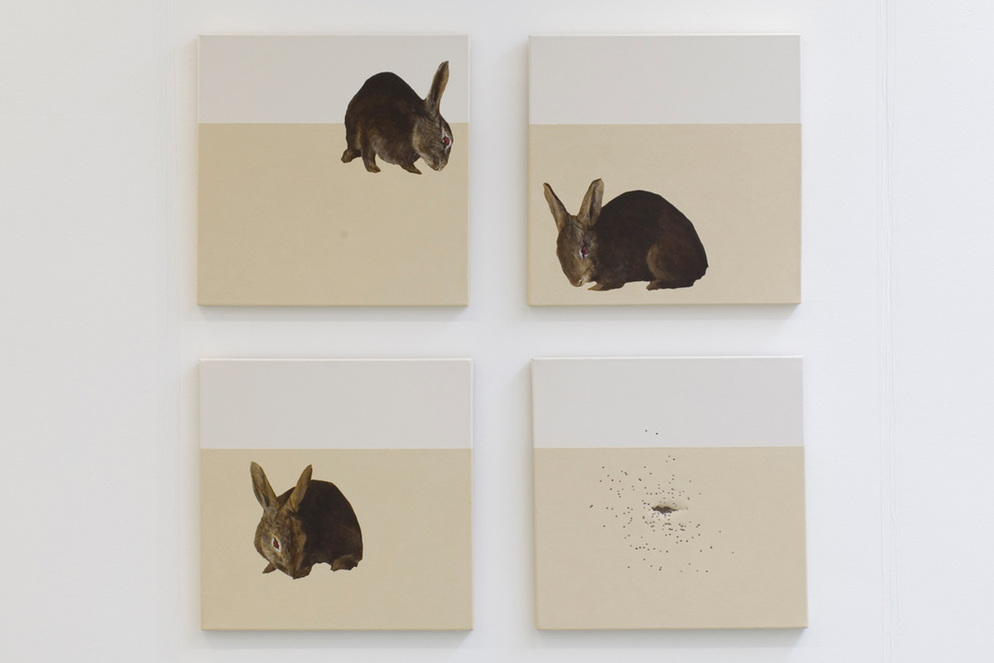 “My grandma lived across the paddock from us, and often as not you could round the corner of the drive outside her house and come across my dad in the Suzuki with the AM radio blaring and a shotgun on his lap. “Shooting rabbits,” he would say. It was 5 o’clock in the afternoon."
​ 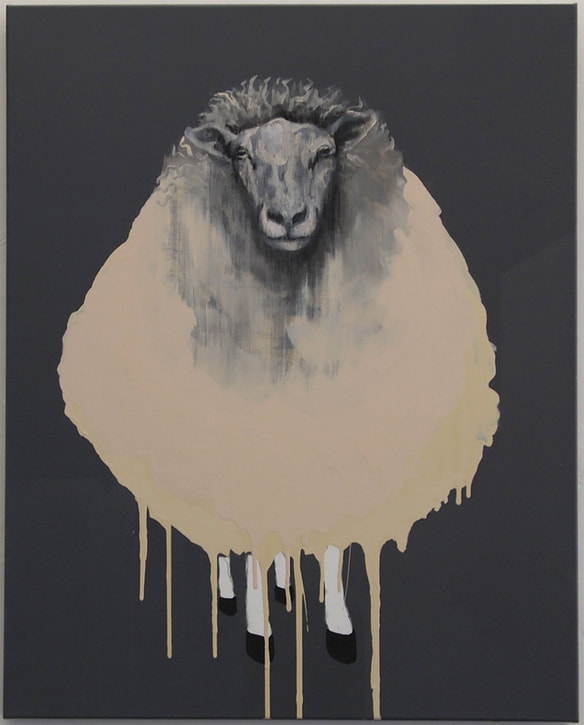 “All farms have a farm car. We’ve had six Suzuki’s in my lifetime, I learnt to drive in one, my sister learned to drive in another, dad ran over our dog in yet another (the dog lived). Most of them had no floor and were moving paddocks of grass.”
​

“Errol is my sister’s bird, he is a tyrant and king of the household. He has breakfast with us on Sundays. His favourite food is bacon and eggs, but don’t butter your toast because that ruins it.”
​

“When my sister and I were little we used to hypnotise the chooks and give them dizzy wizzys on the swing.”
​ 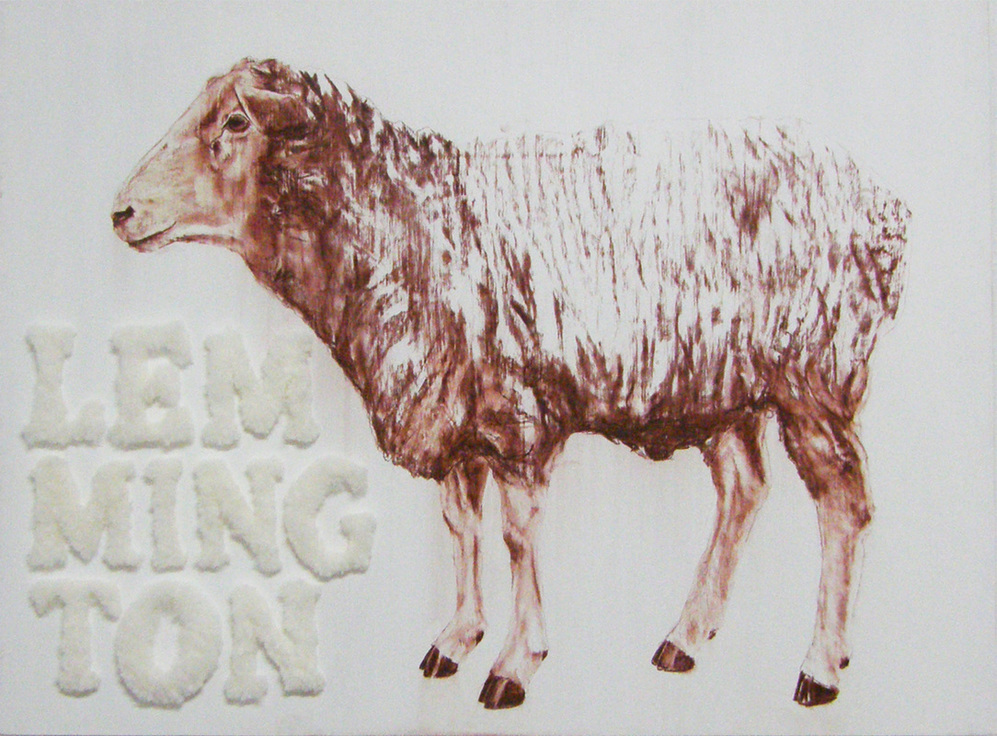 “Lemmington is a pet sheep, he is named after a cross between a lamington and a lemming.”
​