This exhibition has brought together a selection of artists from around Australia whose practices draw on the physicality of the human body to explore the intersection of individuality and the broader constructs of power as a symptom of stratified cultural capital.

Exploiting the documentary nature of photography and the moving image, each of these artists has foregrounded the body as protagonist in a personal drama that defines shared experiences of marginalisation, inseparable from them as practitioners and human beings. Dead Centre articulates the problematic expectations of the individual in finding their place in a social landscape characterised by simplistic and divisive assumptions.

Decolonising the liminal spaces of gender, ethnicity, as well as sexual and cultural identity demands access to individual stories that reclaim the power to define themselves from within.

Through acts of obfuscation, resistance, vulnerability and embracing the absurd, each of these artists reveal a very real, physical stake in claiming visibility against a prescribed sense of Australian normalcy. While the body remains the root vehicle it is the layering decisions of flesh, masking, vestments, action and language that take the works in nuanced and specific directions. 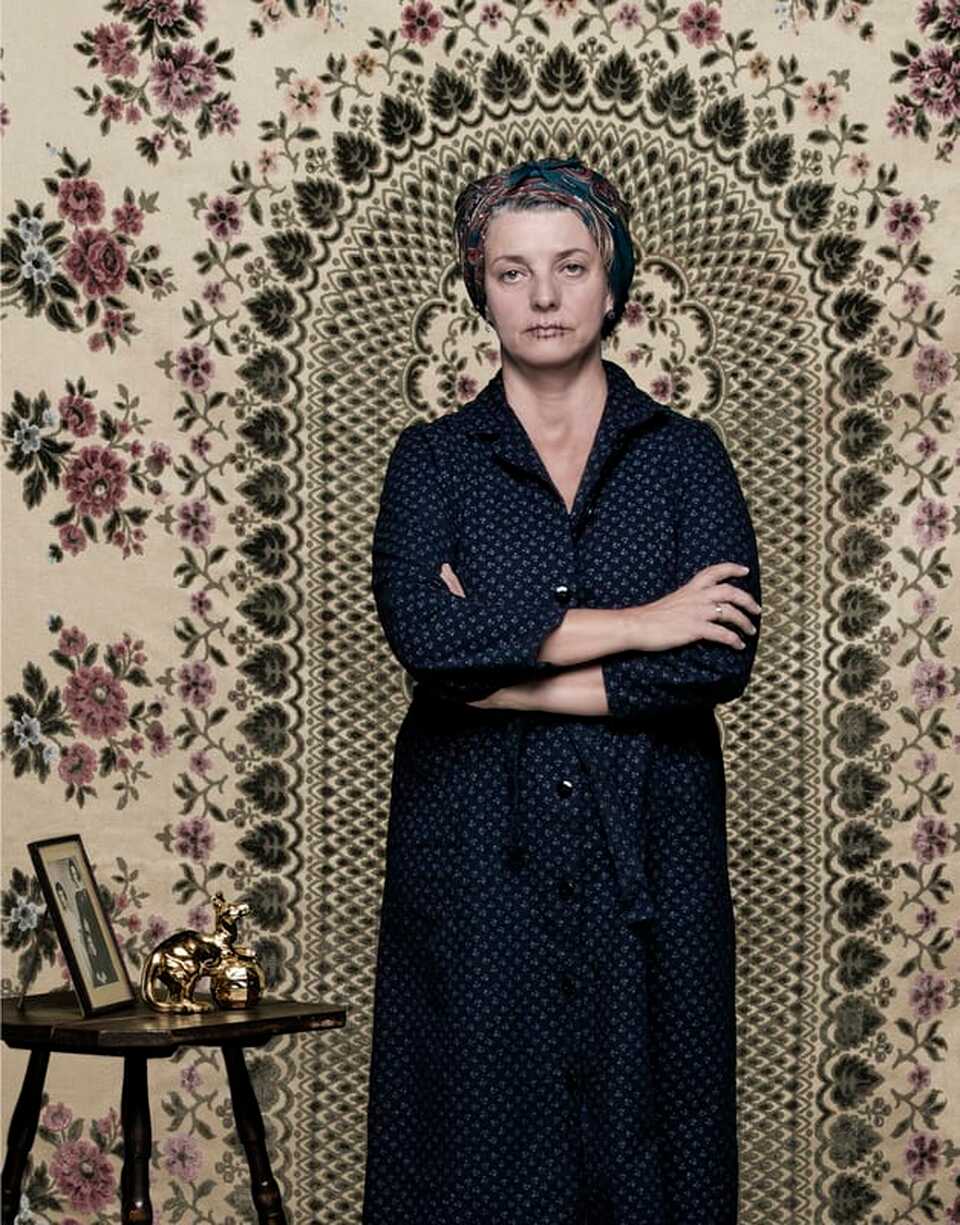 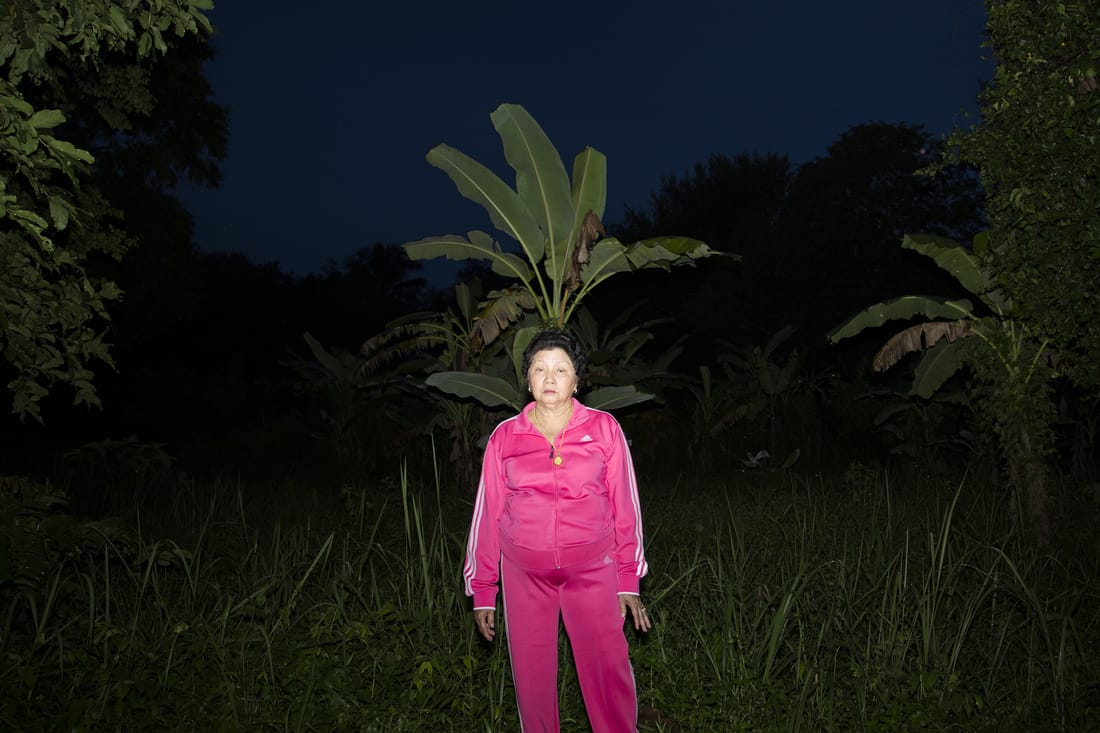 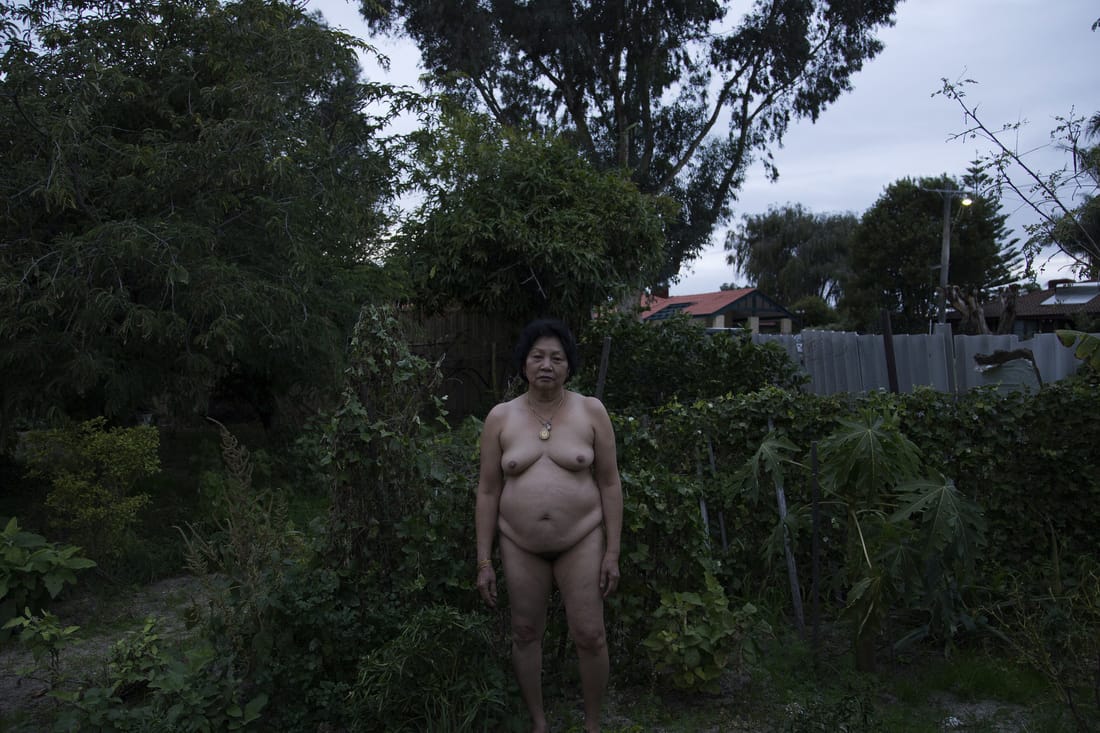 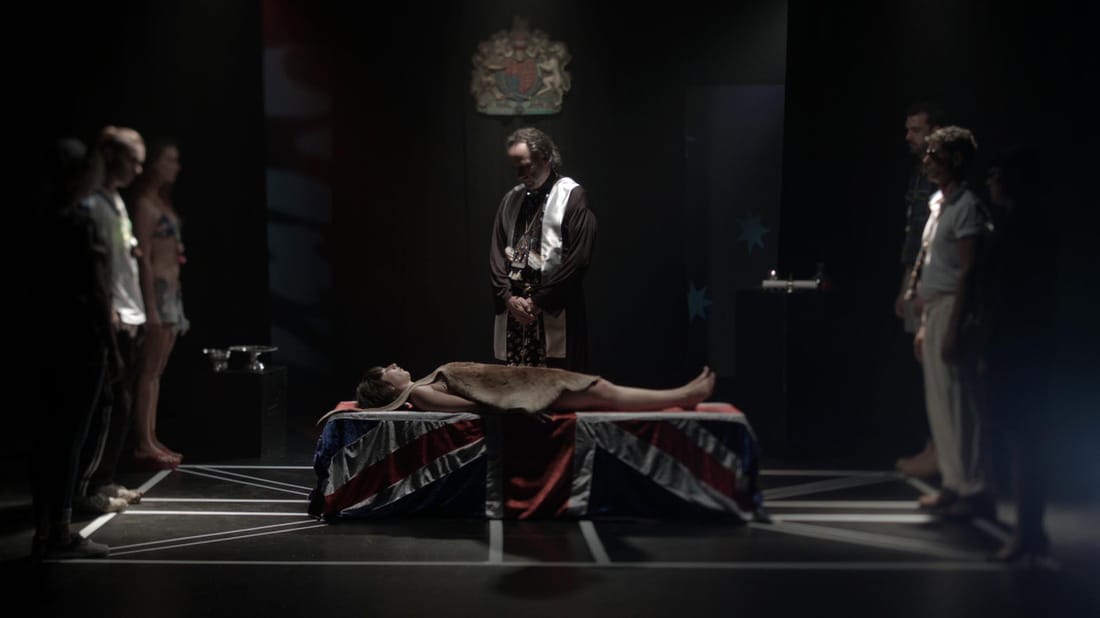 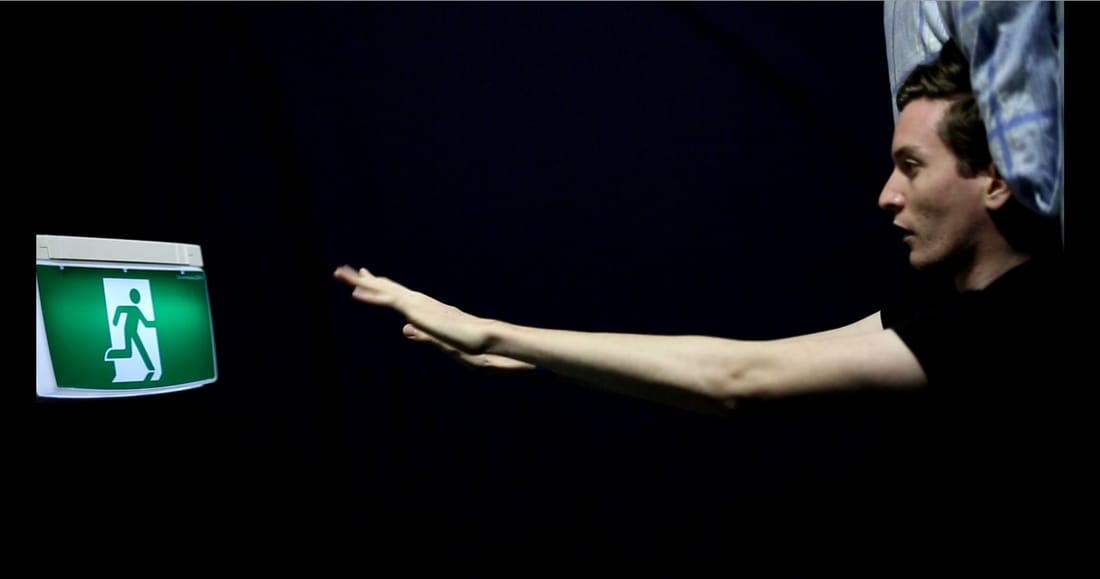 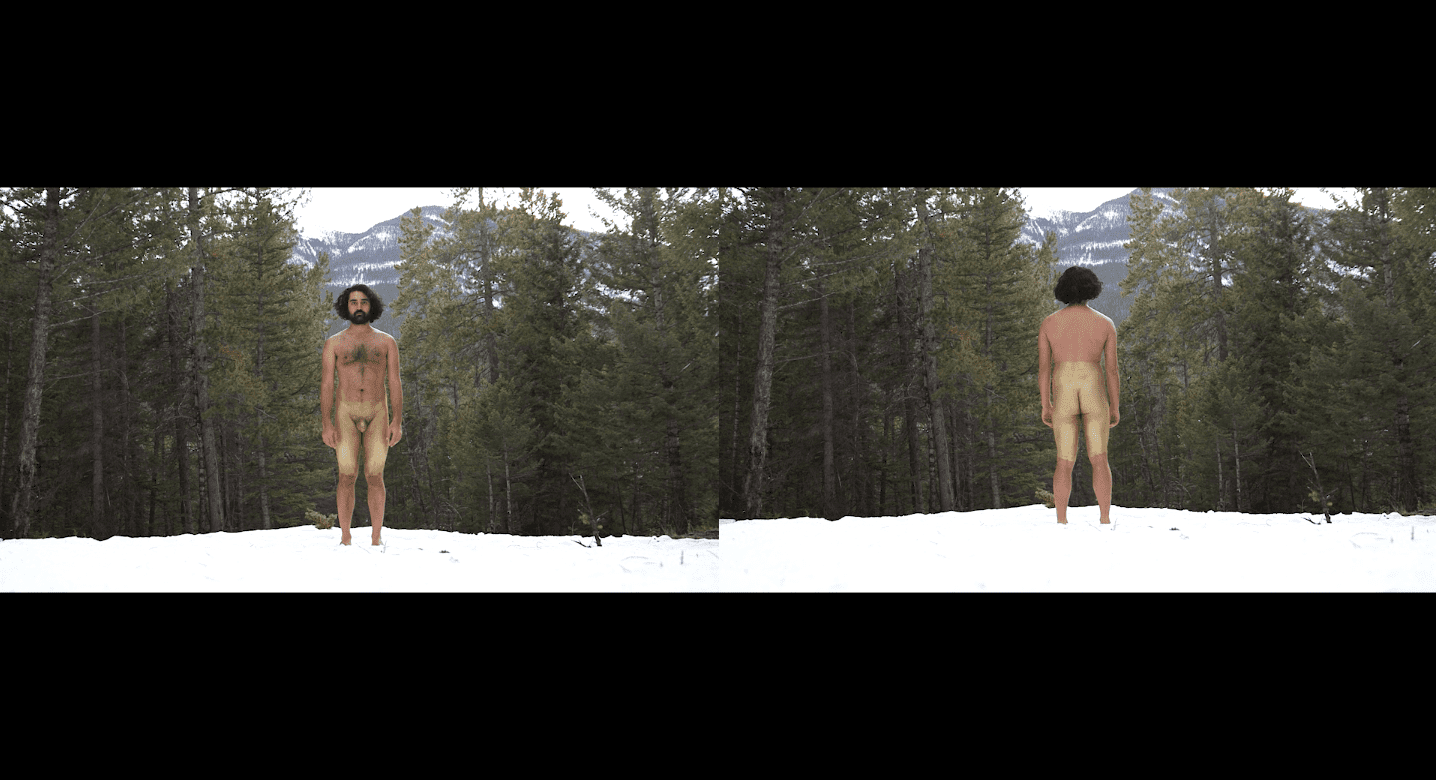 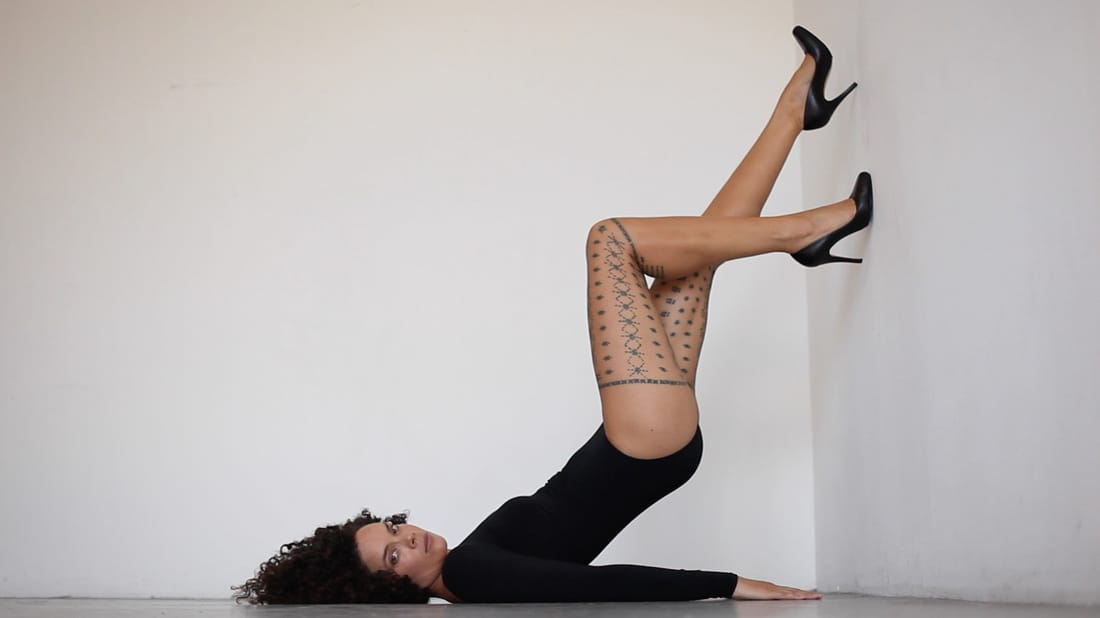 Angela Tiatia, Walking the Wall, 2014, single channel HD video, edition of 8, 13 mins 4 secs. Courtesy the artist.
This exhibition has been assisted by ART ON THE MOVE through the Exhibition Touring Program.
ART ON THE MOVE is supported by the State Government through the Department of Local Government, Sport and Cultural Industries (DLGSC).
ART ON THE MOVE would like to acknowledge the traditional custodians of this land and we pay their respects to the Elders both past, present and future for their unique contribution to the cultural life of communities across Australia.