Anna Louise Richardson is interested in rural identity in contemporary Australia, which she shows through figurative depictions drawn from personal narratives. Her work reveals the perceived and problematic dichotomy between urban and rural Australian identities, specifically within a broader narrative of place and disconnection within rural Australia. Waiting for Dad shows a fox that has been shot following an incident that took place at the Richardson family farm. The artist describes the events as follows: “A fox chased by the dog ran full pelt into the glass doors of the farmhouse one night. The resulting fight between the dog and the fox injured the fox, which was then contained in a 44 gallon drum awaiting Dad’s return. In the end, Dad shot the fox in the barrel.” While the image could be unsettling, it reveals a complex relationship between rural Australians, the environment, and ecological responsibility. The emphasis on the father in this work also points to issues of generational knowledge in a rural context.
​
​ 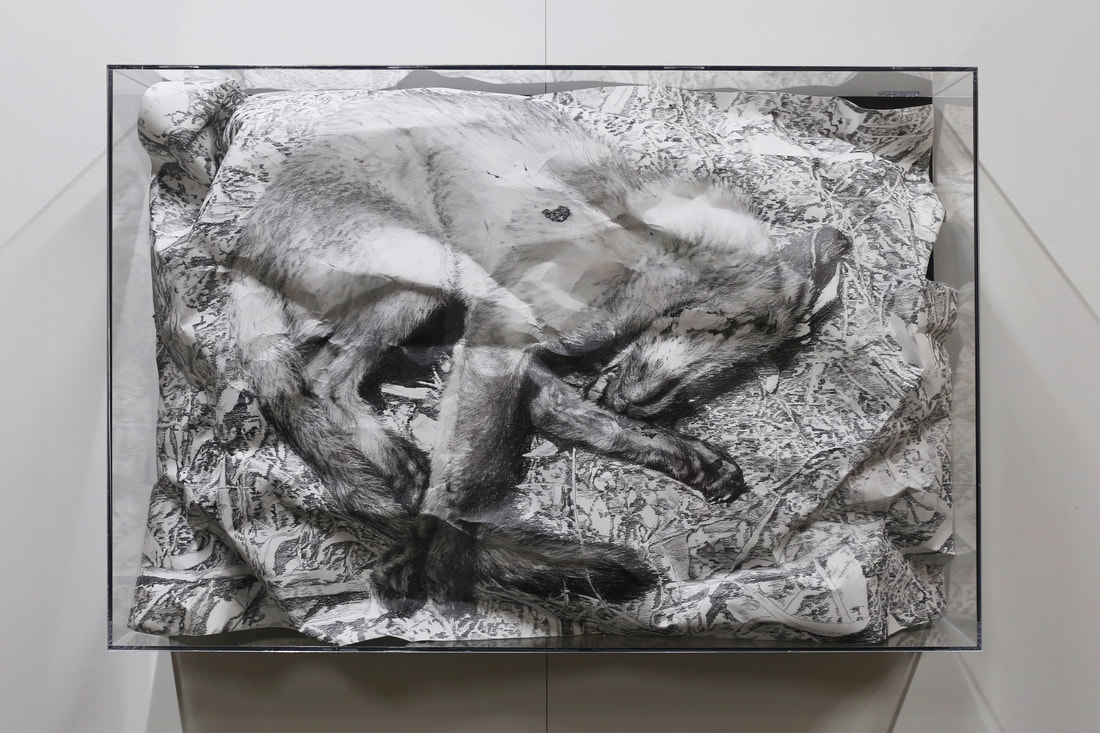 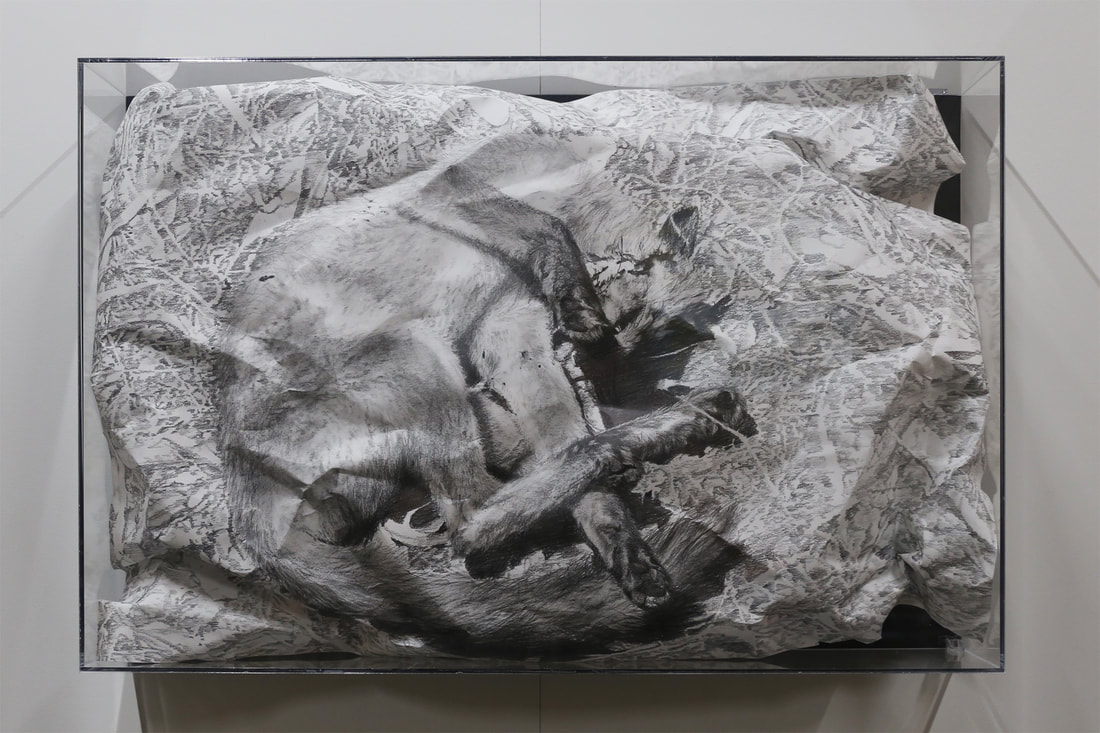 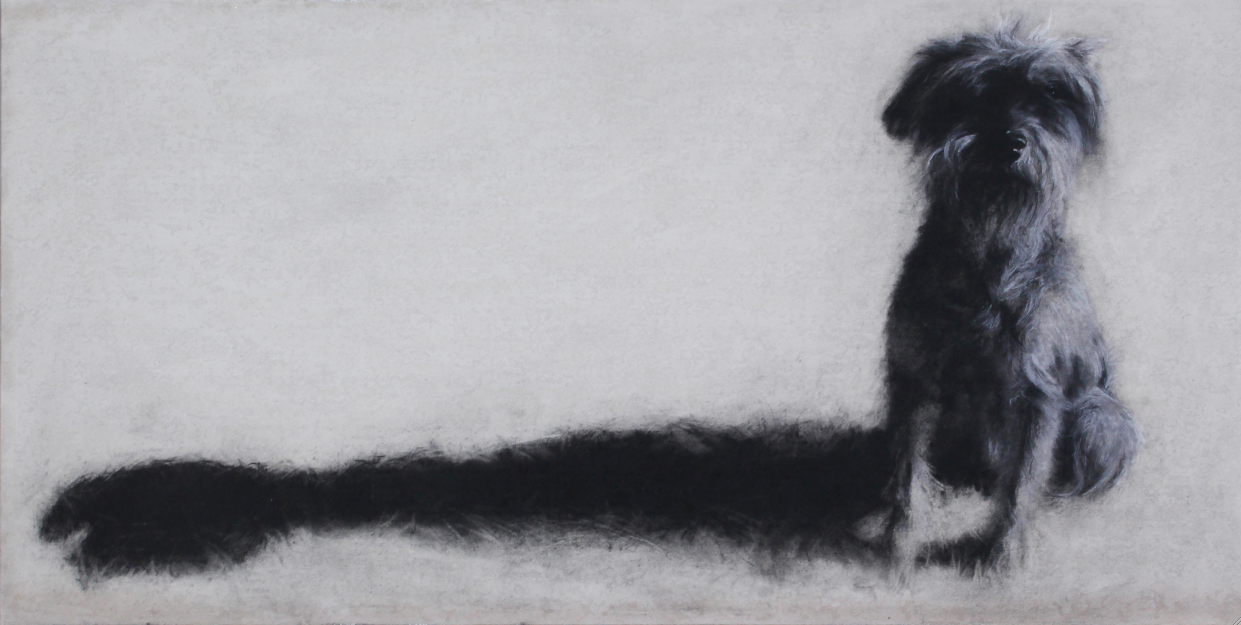